This site, linked to the main website of the National Council on Drug Abuse (NCDA), a public agency under the aegis of the Ministry of Health and Wellness, provides information on the Good Ganja Sense Campaign. This initiative is part of the response to the 2015 Amendments to Jamaica’s Dangerous Drugs Act, which decriminalised the possession of two ounces or less of ganja and made it a ticketable offence.

Of course, this legal change has made it necessary for us to double our efforts to address the challenges of the culture of use and misuse of the ganja in Jamaica, especially among young people. Under the amended law, provisions have been made for youth under the age of 18 years old found with 2 ounces or less of ganja, or older people who appear to be dependent on it, to be referred to the NCDA for counselling. The law also established the Cannabis Licensing Authority to ensure the establishment of a well-regulated cannabis sector dedicated to the use of the plant for medicinal, therapeutic, scientific and industrial purposes. 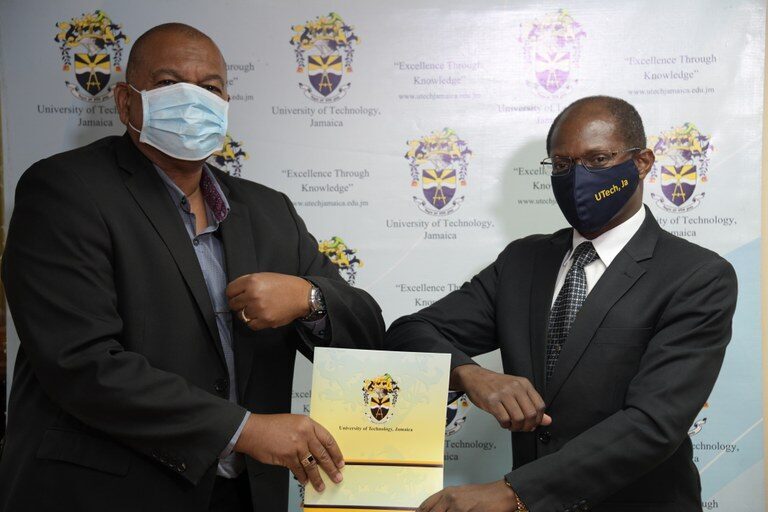 Ganja use is deeply ingrained in Jamaican folk and popular customs. Various preparations of and with the plant are used in traditional medicine. Particularly among the youth, it is used recreationally, smoked in spliffs or in food preparations such as the brownies. Outside of these contexts, ganja is used sacramentally among practitioners of Rastafari, Jamaica’s Afro-Judaeo-Christian religion, as well as for the production of pharmaceuticals. As with many folk and popular cultural practices, there are important gaps in the knowledge and information base in regard to the benefits and harms of using the substance.

Conventional wisdom on substance use in Jamaica distinguishes between use of ‘drugs’ and use of ‘ganja.’ Drugs include substances such as cocaine and heroin, amphetamines and the like. However, popular culture generally does not view the use of ganja as having any or many adverse effects. This view makes it normative among some sections of the population, particular youth, to be socialised into the use of ganja for recreation, as a hunger suppressant or as a muscle relaxant. Owing to the place the plant plays in local culture, education campaigns to highlight potential consequences of its misuse have often been viewed with suspicion. Additionally, given the economic value of ganja crops for many rural Jamaican families, these campaigns have tended to be seen as collusive with foreign interests desirous of destroying the livelihood of the Jamaican peasantry.

Considering the above, the Good Ganja Sense campaign seeks to build public awareness about ganja, raise ganja literacy and engage ganja interests and stakeholders around agreed national aspirations and acceptable behaviours regarding the use of the plant. While the NCDA understands the value of ganja as part of Jamaican folkways, it aims to promote science-based approaches to the growth of a regulated cannabis industry.