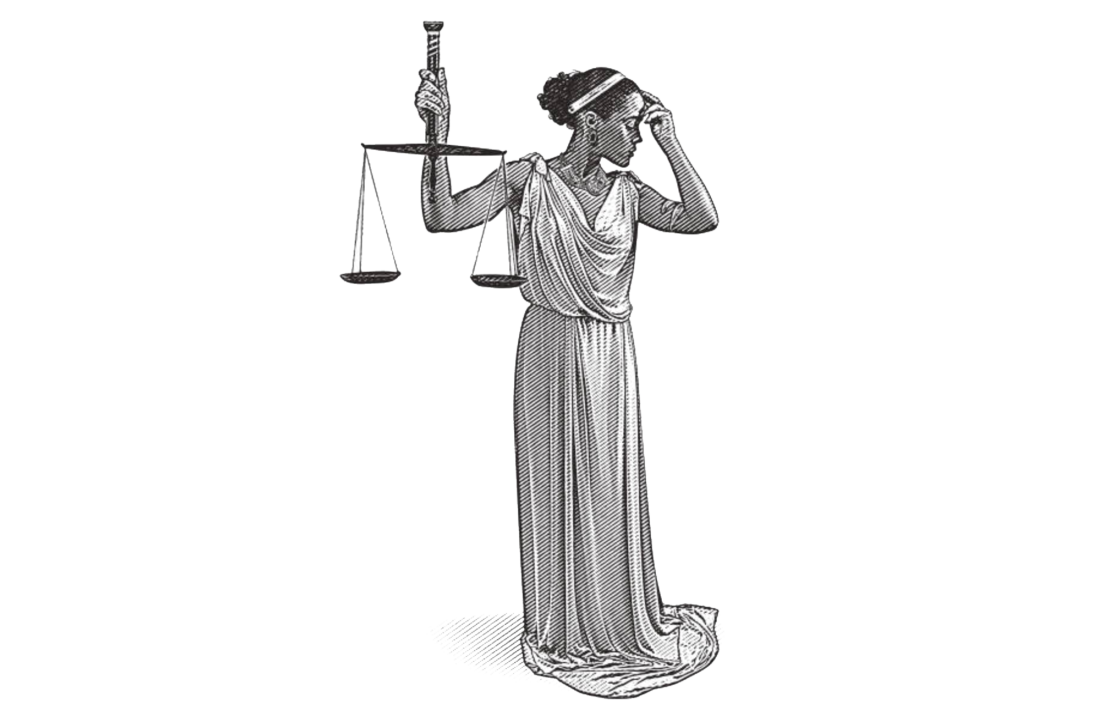 Ganja is widely used and available for sale throughout Jamaica. Prior to 2015, the possession, use, and cultivation of ganja was illegal in the country. This was addressed primarily under Part IIIA, Sections 7A, 7B, 7C and 7D and section 22(7) of the Dangerous Drugs Act (1948). Amendments to this law took effect on April 15, 2015. The Parliament approved new provisions in relation to penalties attached to the possession, use and cultivation of ganja. For instance, where previously possession of any quantity of ganja was treated as a criminal offence, the amendment made provision for the decriminalisation of possession of 2 ounces or less of the plant, which was now a ticketable offence.

Understanding of what decriminalization meant, however, has been low. A significant segment of the population does not know that there is a difference between decriminalization and legalization. This is evident from the results of surveys conducted since the amendment of the law. The 2016 NHS revealed that a third (34%) of the population reported not knowing being aware of any of the changes made to the Dangerous Drugs Act (DDA). Half of the population reported being aware of a few of the changes in the DDA. In the meantime, 90% of survey respondents supported the use of ganja for scientific research and for medical and therapeutic purposes.

A 2020 study done to establish a baseline measure among adults, 18-55 years, in respect of their awareness of the decriminalization of ganja and what it means, revealed the following 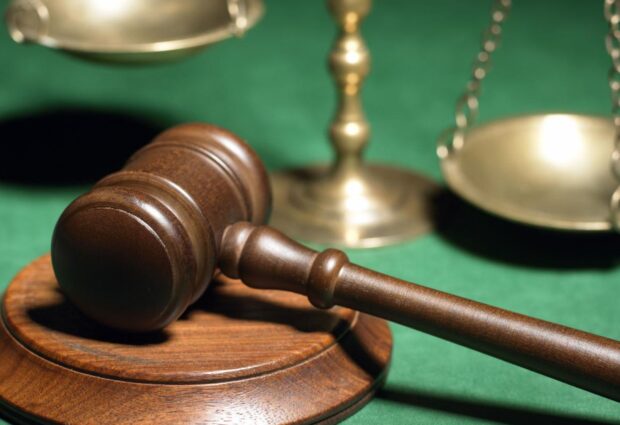 Ganja Use in Jamaica

The amendments to the Dangerous Drugs Act made provision for youth under the age of 18 years old found with 2 ounces or less of ganja, or older persons who appear to be dependent on the substance, to be referred to the NCDA for counselling. A regulatory framework for developing a cannabis industry was also put in place. To this end, the Cannabis Licensing Authority was established under the legislation to ensure the establishment of a well-regulated cannabis sector dedicated to the exploitation of the plant for medicinal, therapeutic, scientific and industrial purposes.

In this section, we look at ganja use among three vulnerable groups, the first is youth.

Ganja Use among Adolescents 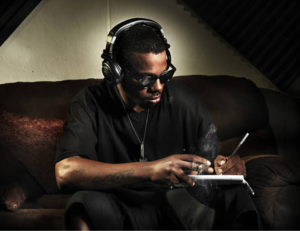 Jamaica Drug Prevalence Survey indicated that ganja use among people aged 12-65 years old is 16%. For school aged adolescents, however, 2013 data indicate that 1 in five youth had used ganja at some point in their life. The same number risked misusing the substance. The survey also found that ganja was readily available to about half of the 3,365 participants in the survey, including near their school compound (National Secondary School Survey, 2013).

Both studies indicate that during the last decade and a half, the age of initiation of ganja use was about 13 years old. The reported that one in five Jamaican secondary students aged 12 – 17 years old has used ganja, and that 12% of them reported using the substance within the past 12 months.

Ganja Use among the Prison Population 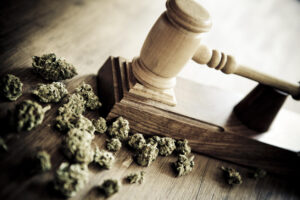 The 2015 Prison Survey found that seventy percent of adult inmates reported using ganja at some point in their lives. The average age of first use was 15 years old. The following additional information was gleaned:

When asked to suggest solutions to the issue of substance use in prison, most of the respondents emphasized that ganja in particular is necessary to keep inmates calm and assist them in coping with imprisonment.

Ganja Use among Clients in Drug Treatment

Public Perceptions on Ganja Use

The 2020 survey on adults’ awareness of the decriminalization of ganja found widespread agreement from respondents that adolescents should not smoke ganja or eat products made with it. The reasons cited were its dangerous effects on health, particularly of the brain and other organs.

Ganja has been decriminalised . . . But youth, be cautious 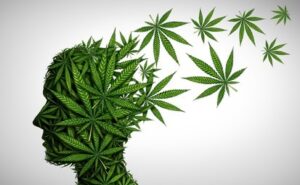 Have you ever gently touched the head of a 6-month old baby, just above the forehead? It is soft. And for a reason. The bones of a baby’s skull are flexible and open, providing the brain with the space it needs to grow and develop with the child. Like all our other body parts, the brain takes time to grow. And the period in which is does most of that growth is the same period we are doing most of our growing and maturing, childhood and youth.

While 80% of brain growth takes place in the first three years of a child’s life, maintaining a healthy brain beyond that requires beneficial practices such as play, good nutrition, and physical activity. It also means keeping harmful substances away from the brain, as it is a very delicate organ.

Effects of ganja use on the brain

Various studies in North America and Europe have indicated that ganja can have harmful neurological effects, particularly for adolescent users. Studies have generally found that recreational use of ganja has negative effects on three critical areas of the brain that control motion, emotions and decision-making. These are the prefrontal cortex, the amygdala and the hippocampus. In the studies, negative changes in these areas were directly related to the amount of ganja used.

One study in particular, published in a 2014 issue of The Journal of Neuroscience Science, reported for the first time a link between occasional ganja smoking and negative changes to the brain. Researchers from Northwestern University and Massachusetts General Hospital/Harvard Medical School, who conducted the study, compared the magnetic resonance imaging (MRI) results of the brains of 20 youth between the ages of 18 and 25 who reported smoking ganja at least once per week with those of 20 others who reported little or no history of ganja use.

Other effects of ganja on the body

While some of effects of ganja, such as drowsiness, the inability to keep time, and decreased ability to concentrate, are short-term, others have lifelong consequences. Young people’s inability to study or retain information could affect their performance in school or sports. Ganja use has also been reported to negatively affect motivation and interest in routine activities, potentially resulting in negative long-term life outcomes for users such as what has been called ‘amotivational syndrome.’

Additionally, long-term smoking of ganja can lead to some of the same kinds of health concerns for the lung and throat that accompany tobacco smoking. Given that smoking irritates the lungs, people who smoke ganja frequently can exhibit the same breathing problems as tobacco smokers. These problems include daily cough and the increased production of phlegm, more frequent lung illness, and a higher risk of lung infections. Researchers so far have not found a higher risk for lung cancer in people who smoke marijuana. Studies are also being done on the effect ganja may have on the hormonal and reproductive systems in both males and females.