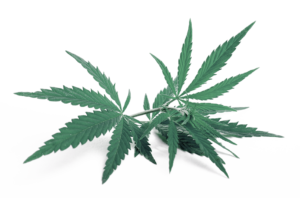 Ganja is a herbaceous plant that is found naturally in the Indian subcontinent, and parts of Africa and Europe. It has been used for millennia across different cultures in these places. It has been used primarily for its mind-altering properties through smoking and infusions but also as a vegetable, and for industrial applications such as rope, cloth and paper making.

There are two basic varieties of the plant, tall-growing narrow leaf varieties used primarily for recreational purposes, and short-growing thick leaf varieties used mostly for industrial applications. Plants and grown for industrial uses are referred to as hemp. Varieties used recreationally and for medicinal purposes are typically the ones referred to as ‘ganja.’ There is a third wild variety of the plant, found mostly in northern Asia and eastern Europe. This plant is shorter than the other two and has leaves that comprise five leaflets. Indica typically has leaves with seven leaflets while sativa typically has leaves comprising nine leaflets.

The word ‘ganja’ came to the Caribbean with Indian indentured servants who brought the plant with them to the region in the middle of the 19th century. ‘Ganja’ is a word borrowed into Hindi from Sanskrit, a very ancient Indian language that is no longer spoken. We use the word for the plant out of respect for our local folkways. Science calls ganja ‘cannabis.’

The two basic forms of cannabis are sometimes treated as a distinct species. These are the better known cannabis sativa and the lesser known cannabis indica. The third form of the plant, the wild variety, is known as cannabis ruderalis. As with sativa and indica, there is dispute in the botanical community regarding its status as a species. Some scientists refer to ruderalis as a subspecies of cannabis sativa, while others classify it as its own species. The main difference between the three varieties is the level of two main sets of chemicals that are found in them, THC and CBD. Indica normally has higher levels of THC while sativa and ruderalis contain more CBD and less THC. CBD and THC fall into a class of chemicals known as cannabinoids.

The distinctions between indica and sativa based on chemical composition have been changing, however, due to the creation of hybrid strains. In fact, some authorities suggest that it is now meaningless to attempt to make a distinction between indica and sativa varieties based on biological characteristics given that chemical composition has been manipulated through decades of hybridisation.

There are over 100 known cannabinoids in ganja, some of which are psychoactive, meaning that they have an effect on the mind. THC is the main psychoactive compound in the plant. It is a fatty substance that was discovered by Bulgarian-born Israeli chemist, Dr. Raphael Mechoulam (learn more about Dr. Mechoulam here), in 1964. For his discovery, Dr. Mechoulam[1] is known as the “Father of Cannabis Research.”

When smoked, THC passes quickly from the lung into the bloodstream, making its way to the brain. There it bonds to cannabinoid receptors in regions responsible for thought, memory, pleasure, coordination and movement. Depending on the strain of ganja, the soil and other conditions of growth, the potency of this psychoactive chemical might be affected.

CBD is the second most available cannabinoid in the ganja plant. Like THC, it is a fatty compound that naturally occurs in varying amounts in different strains of ganja or hemp. Typically hemp varieties have higher proportions of CBD with little or negligible amounts of THC. While THC is known for causing psychoactive effects, CBD has not been associated with any. Although not much is known about how it affects the body, research continues on possible beneficial uses in pharmaceutics.

For centuries, and more so in the 20th, the use of ganja in all forms except for hemp-based industrial applications has been legally proscribed. At the turn of the 21st century, with more enlightened views on substance use and abuse and with greater insight into the vast array of options available for using ganja beneficially, these proscriptions are being lifted. To this end, many countries have turned to the production of ganja-based products and derivatives for non-psychoactive purposes.

Even before this more enlightened era, Jamaica was involved in the scientific study of ganja for medicinal purposes. Out of this process came the development of the product canasol, used for the treatment of glaucoma. Canasol was developed by Dr. Albert Lockhart, an ophthalmologist, and Professor Manley West, a pharmacologist from the University of the West Indies. Canasol works to reduce the pressure in the eyes due to glaucoma. It also acts to reduce inflammation and pain.

Most of the work on ganja and its derivatives has been done on CBD and THC. The most recent research, again led by Dr. Mechoulam, has gone outside of this pair of compounds. Over the last decade, Dr. Mechoulam and a team of researchers have worked with the international biotech company EPM to develop pharmaceuticals from ganja. Dr. Mechoulam notes that outside of THC and CBD, there is originally “an acid that appears in the plant, and those acids are these mysterious worlds of compounds that are much more potent than cannabinoids.”

Because the acids are chemically unstable, it has been, until now, very difficult to study them. Dr. Mechoulam and his team found a method of stabilising the compounds so they could be studied. So far they have published their findings on the experimental uses of these acids. With this work, they are paving the way for a new kind of research into ganja and its benefits. 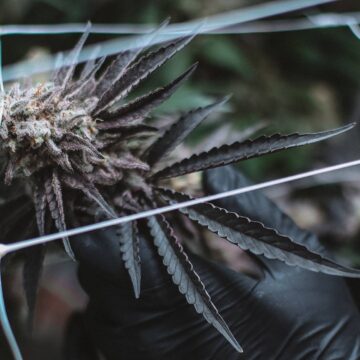 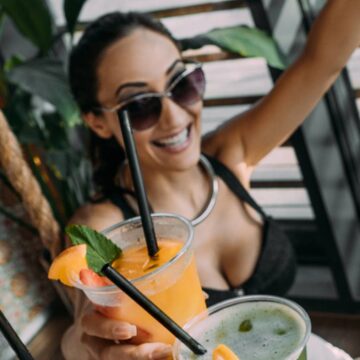 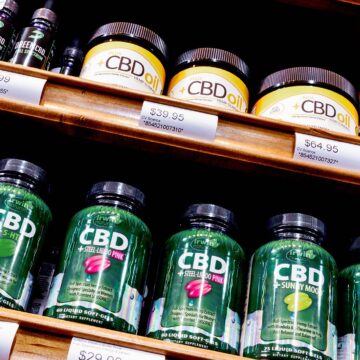 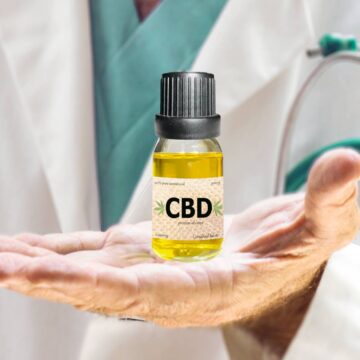 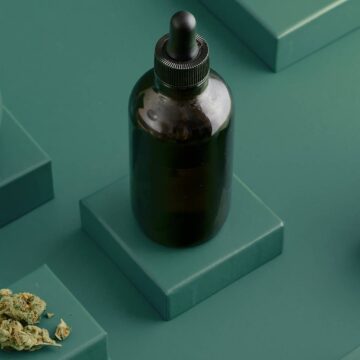 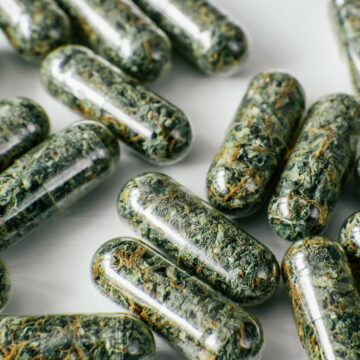 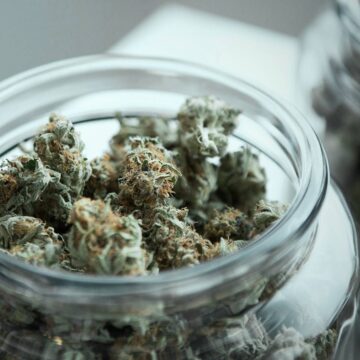 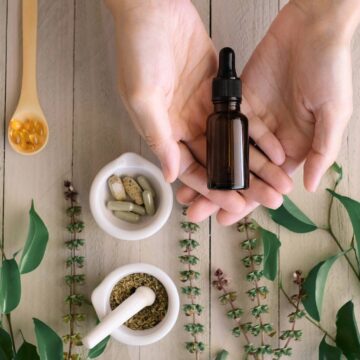 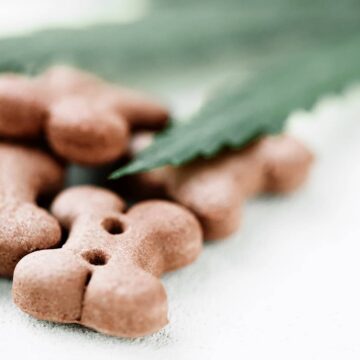