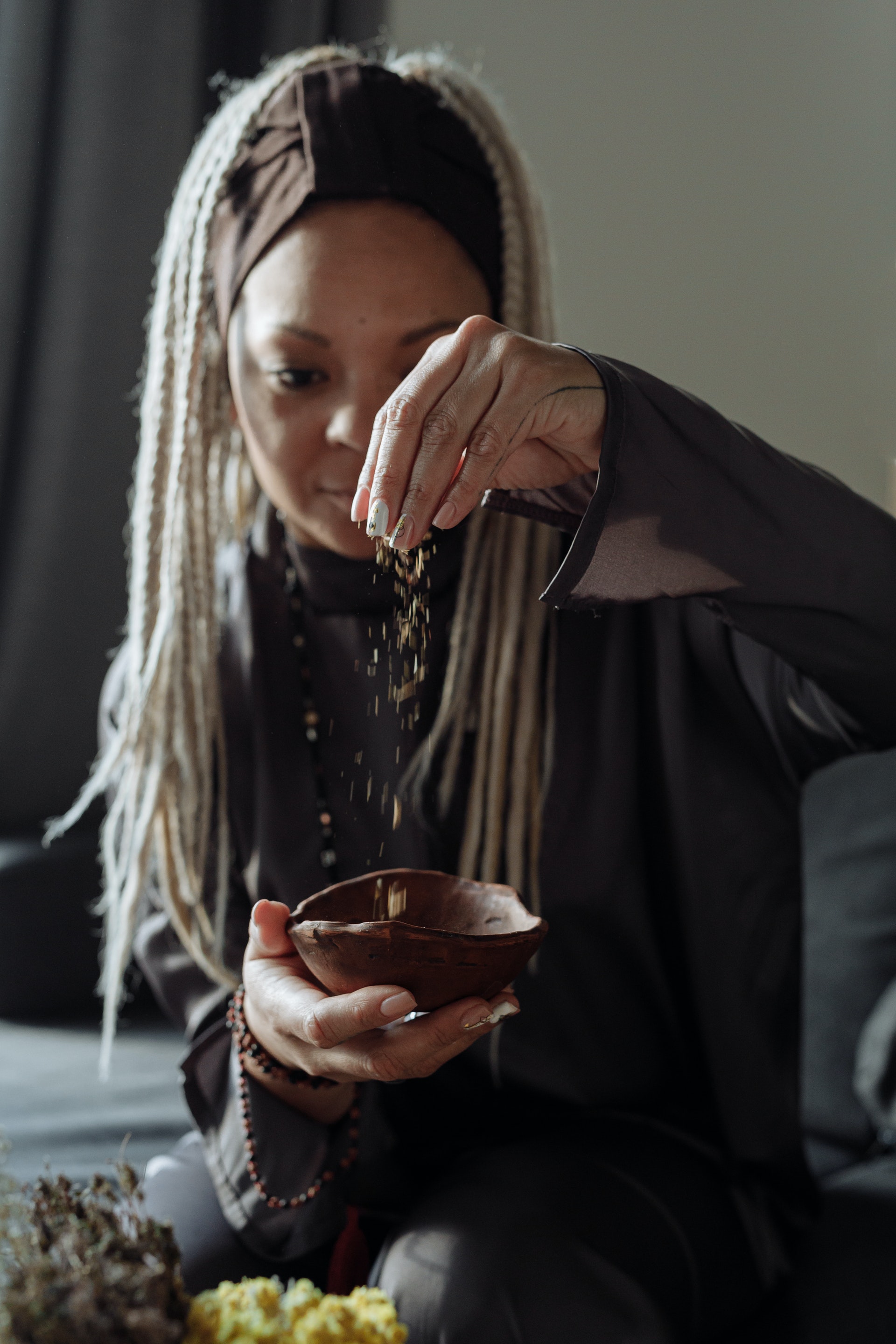 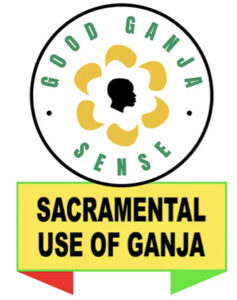 Sacramental Use of Ganja

Jamaicans Rastafarians have made a passionate case for the “freeing up” of ganja for decades. Ganja is an important part of their sacrament in adherence to the Rastafarian faith. Through music and cultural practices, Jamaican Rastas have also extolled the medicinal virtues of Cannabis.

With the passage of the Dangerous Drugs Act (Amendment) Act in May 2015, Jamaica became the first country respond to the advocacy of Rastafarians in a measured way by decriminalizing the use of ganja, with special considerations for Rastafarians. This 2015 legislation was also driven by growing local and international recognition that cannabis is a storehouse of many active ingredients that can be used for medical and scientific purposes. Accordingly, medical and scientific research, as well as sacramental use are recognized and accommodated under Jamaican law.

Specifically, the new law carves out special provisions for adherents to the Rastafarian faith to use ganja for religious and sacramental purposes, including meditation.

Under the purview of the Ministry of Justice, group homes (or “mansions”) in which Rastafarians live are registered by the Cannabis Licensing Authority. Rastas can then request permission for the hosting of sacramental events where ganja is incorporated as part of their religious ritual. The matter of the utilisation of ganja for religious and sacramental purposes has found a favorability rating among 64% of Jamaicans surveyed in 2016.

Other Caribbean countries such as Antigua and Barbuda, St. Vincent and the Grenadines have also enacted their own legislation with particular provisions for the Rastafarian communities in these countries.

Decriminalisation of Ganja in Jamaica

Since the legislative changes providing for the decriminalization of ganja in Jamaica, there has been debate as to whether the new law means that ganja has now been legalized.

Research conducted on behalf of the National Council on Drug Abuse (NCDA) has revealed misunderstanding regarding the difference between legalization and decriminalization. There’s also some confusion about the medicinal values of ganja versus its recreational use. The research findings also exposed significant cultural influences and myths regarding the use of ganja. It is therefore important, for the purposes of this discussion, to make the distinction between decriminalization of ganja under Jamaica’s law and the call for legalization of the product.

The Dangerous Drugs (Amendment) Act, 2015 decriminalises the possession of two ounces or less of ganja- making it a non-arrestable offence. This means that a person found with two ounces or less of ganja will not be arrested, but rather could be issued a ticket. Decriminalisation also allows individual individuals to grow a maximum of five small plants for personal use. Specific permits are required for cultivation, for research and medicinal purposes. However, this law does not legalise ganja, which would entail the cultivation of the product in vast amounts, and its indiscriminate use, without a permit. 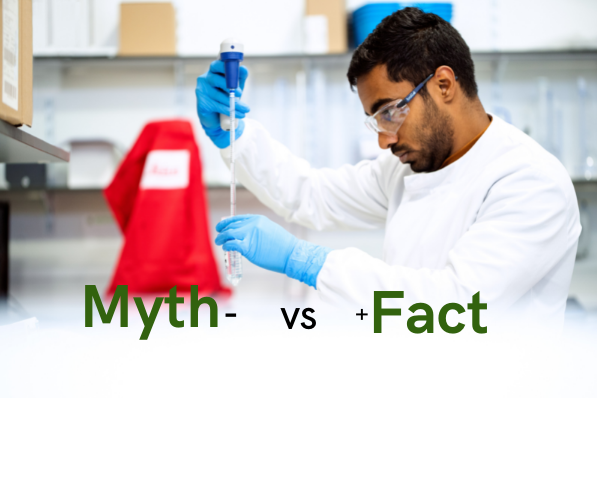 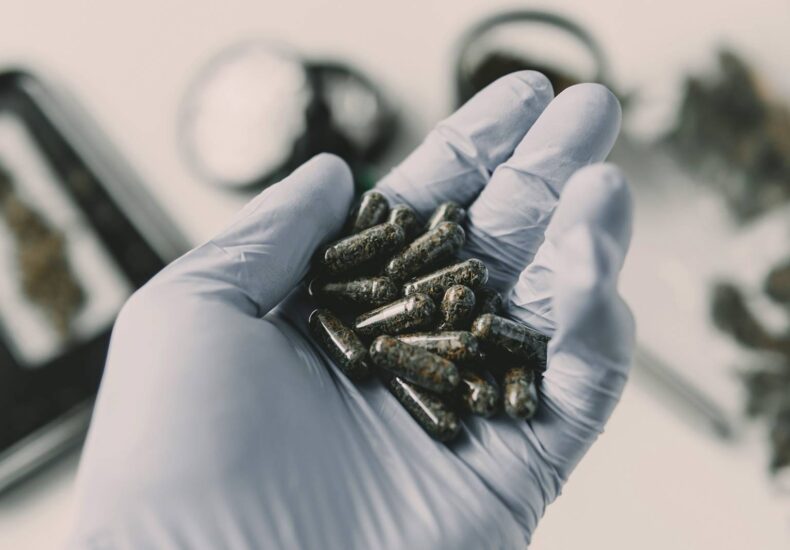 Medical use of cannabis and ongoing research